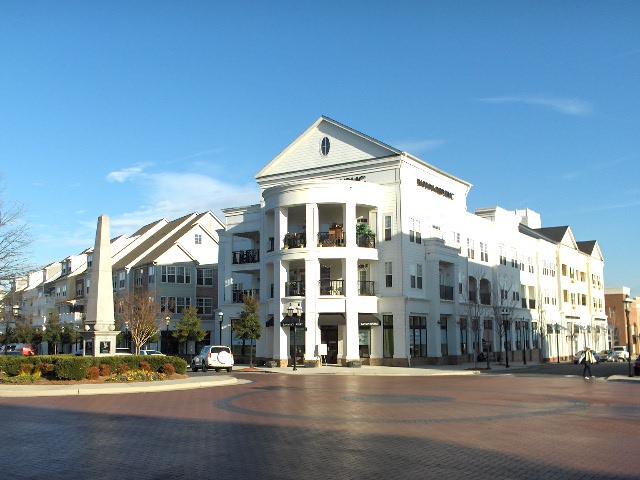 Huntersville was incorporated in 1873, and is believed to have been named for Robert Boston Hunter, a large land owner and cotton farmer. the land around Huntersville was ripe for farming, and with close proximity to a railroad, the town quickly grew.Life in Huntersville’s early days was built around farming, family and church. Originally called Craighead, the Hunter family became such a large presence in the community, the town was renamed. Farmland was fenced in with split rail fences (some still remain today), and animals grazed freely. Families often shared their beef in the autumn and looked out for their neighbors. In the truest sense, Huntersville was a community.The Associate Reformed Presbyterian Church was the first church built in Huntersville around 1875, and backed two local schools – the McClintock Academy and the Orr School. Both schools were similar to junior colleges and Huntersville boasts of educating a number of ministers, professional men, teachers and business leaders in the late 1800′s.As the town grew larger, so too did its business community. the Virgin Manufacturing Company, a cotton mill, encouraged the development of Huntersville’s “mill town” on the east side of the railroad tracks. A brick yard business, located in both Huntersville and neighboring Cornelius, helped provide the bricks for many local buildings. Many of the older brick buildings and some remaining chimneys can still be seen today in the older section of town.Today, older generations of Huntersville residents are mixed about the tremendous growth the town is experiencing. Many people will claim that Huntersville has always poised itself for such progress. Others reminisce about “the good old days” when traffic was easy and farmland was untouched.It is the sense of Huntersville’s past that has brought so many new residents to this town.

The allure of the remaining farmland, the simple commute into the city of Charlotte and the proximity to the relatively new Lake Norman are just some of Huntersville’s enticements.

We're always available to help out, get in touch with us any time, or shoot us an email.

Thank you for the email, we'll get back to you shortly

The data relating to real estate on this website derive in part from the Internet Data Exchange program. Brokers make an effort to deliver accurate information, but buyers should independently verify any information on which they will rely in a transaction. All properties are subject to prior sale, change or withdrawal. Neither Canopy MLS nor any listing broker shall be responsible for any typographical errors, misinformation, or misprints, and they shall be held totally harmless from any damages arising from reliance upon this data. This data is provided exclusively for consumers’ personal, non-commercial use and may not be used for any purpose other than to identify prospective properties they may be interested in purchasing. © 2022 Canopy MLS Based on information submitted to the MLS GRID as of "Updated" date listed below. All data is obtained from various sources and may not have been verified by broker or MLS GRID. Supplied Open House Information is subject to change without notice. All information should be independently reviewed and verified for accuracy. Properties may or may not be listed by the office/agent presenting the information. Some IDX listings have been excluded from this website

How can we help you?

Give us a little more about you and what you are looking for and we will get back to you quickly.

Thank you, we'll respond to you shortly.